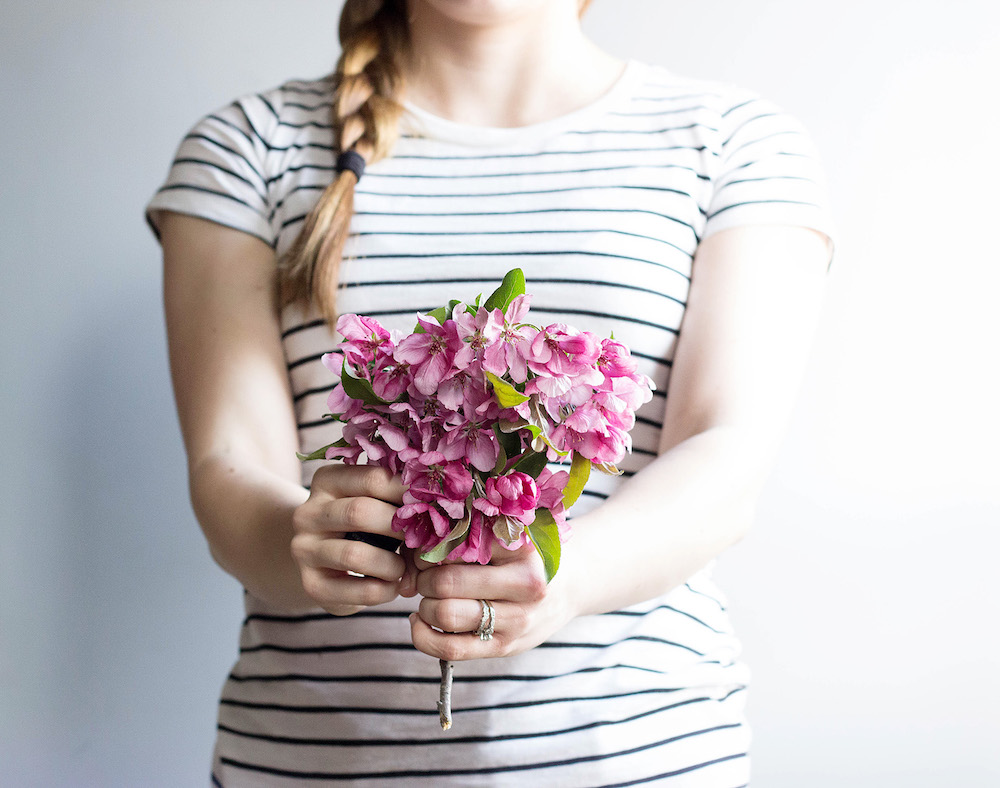 A year and a half ago, Ryan and I (mostly me) wanted to try every single pizza on the menu at Slab Pizza. I can’t resist a good pizza. We decided to rate them 1-5, 5 being the best. By the end Ryan got pretty sick of them but I could do it all over again! Too bad we’re moving (probably better for our wallets though haha). It was very fun. I liked the more outrageous ones and Ryan liked the more simple ones, but most of the time it was hard to choose! My absolute favorite has always been and will be Chicken Enchilada. The ones with the Thai peanut sauce are good too when you’re in that mood. I’ll miss Slab Pizza!